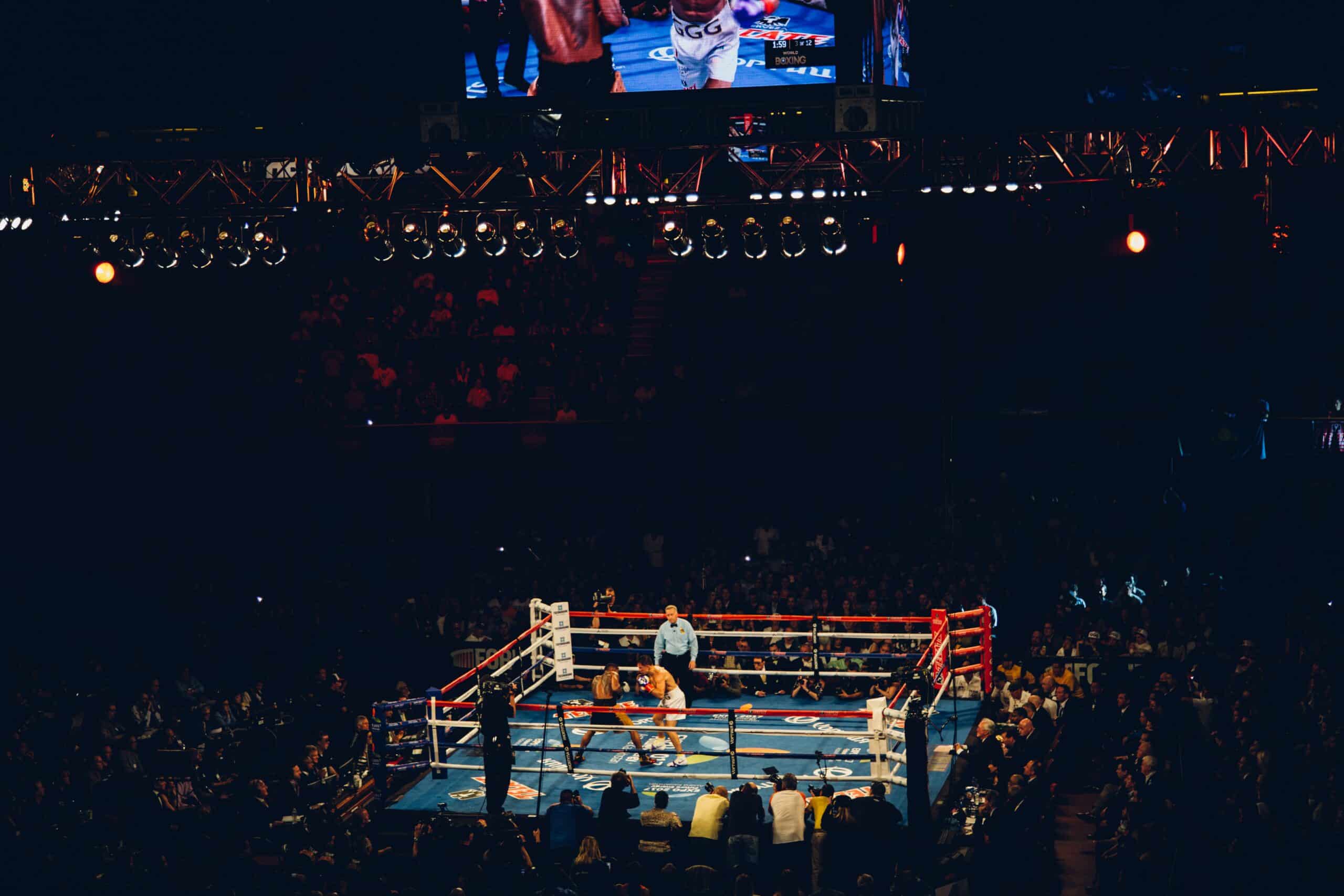 Anything can happen inside the ring. The greatest glories. The stunning victories. The biggest upsets. Boxing is a sport full of surprises, shocks and major blows. Anything goes inside the fascinating and adrenaline-pumping world of boxing.

And the sport has been around long enough that we’ve been able to compile lists of the most interesting and extraordinary numbers in the game. Here are some of the most incredible boxing facts and statistics.

Starting with facts about boxing’s history. Do you know how old boxing is? It’s older than you think. Boxing can trace its origins all the way back to Ancient Egypt. And here are some more incredible facts and statistics.

Boxing is one of the oldest sports still thriving today. We know people were bruising each other with their fists as far back as at least 5,000 years because of stone carvings showing the Sumerians hitting each other and 2,000-year-old drawings found on the walls of Egyptian tombs depicting fist fights.

It was the orderly and philosophical Greeks of antiquity who developed the first set of written rules and made boxing a true sport. They gave it form. The Greeks made clinching forbidden, for example. An incredible fact from these times is that the Greeks didn’t use rounds — the fighters fought without breaks until one man was left standing.

The sport of boxing today has its origins in 16th century London.

We can thank the hard-hitting Brits for boxing in its current form. After the times of the Ancient Greeks, boxing’s days were numbered. In 393 AD the sport was outlawed, and it took until the 16th century to reemerge. The aristocracy all of a sudden became interested in recovering what was lost to ancient history. Boxing soon flourished in a kind of sporting renaissance, becoming a popular way for the rich to settle disputes.

The fight for the crown of best fighter of all time is hotly disputed. A lot of this is opinion. But if we look at the numbers, stats and figures we get a clearer picture that no one can fight against.

Mayweather remains undefeated with an incredible professional record of 43-0.

Tyson hit hard. Out of 50 fights, 44 of his victories were by knockout.

Throughout this heavyweight showman’s long career, Ali only lost one fight by knockout. He was also the first three-time world heavyweight champion. He left his numbers at 56-5 with 37 being knockouts.

This boxer is still active at 40. He holds the record for being the only eight-division world champion in boxing history.

Robinson performed at lightweight, welterweight, middleweight and light heavyweight. He only lost 19 out of an incredible 174 fights in his career. And he was the first boxer to ever win a belt five times.

It may not come as a surprise, but concussions and brain injuries are extremely common in professional fighters.

Boxing officials record the number of concussions brought about in the ring. The statistics reveal that for amateur boxers at least, 13% of them receive a concussion. Much more alarming is the fact that almost 90% of all professional boxers will suffer from a brain injury of some kind in their career. This makes them prone to Parkinson’s and Alzheimer’s later in life — as was the case for Muhammed Ali, who was diagnosed with Parkinson’s at only 42 years old.

The power of the fist.

Deaths in the ring.

The fact is boxing is extremely dangerous. One of the most dangerous sports on the planet. Even with all the rules and regulations and care that’s taken to prevent potentially life-threatening injuries. The stats reveal that 13 boxers die on average every year.

And according to one survey conducted, an incredible number of boxers have died since records began. Between 1890 and 2019, 1,876 fighters died as a direct result of boxing-related injuries.

To end this piece, here are some fun facts about boxing to take away.

A lot of professional boxers abstain from sex before fights.

It’s a well-known fun fact a lot of fighters choose to abstain from fun between the sheets close to a fight. To put it into numbers, Muhammed Ali said he would decline his wife for up 2 months before a fight. And Mike Tyson has said on camera that when he was being trained by the legendary Cus D’Amato, he didn’t have sex for 5 years.

The youngest boxing champion ever.

Wilfred Benitez holds the record for the youngest boxing champion ever. Benitez became world champion in the super lightweight division at only 17 years old. He went on to win titles in three different divisions.

What if we told you a man fought a bear in the ring? In 1949, an official match was held between boxer Gus Waldorf and a bear. Yes, this was official. The fight officially took place under the direct supervision of judges and specialists like any other match.

And without much surprise, the bear triumphed with a swinging right at the end of the first round.

The man’s name was Onomastus. He was a Greek and the first Olympic winner in the sport of boxing at the 23rd Olympiad back in 688 BCE.

Remember how we said boxing can trace its origins far back into ancient history? The Greeks, who formed the sport’s first fundamental rules, called it pugilism — and that’s what ‘boxing’ is still officially called today. Pugilism means ‘practice and skills of fighting with fists’. 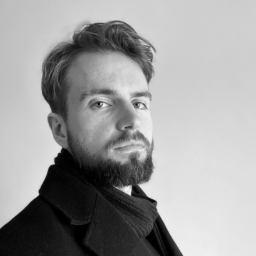